I have been passionately involved with the piano all my life! I have  learnt it, played it, taught it, recorded it, and worked with organizations who do all of those things and a whole lot more!

An alumnus of the Australian Institute of Music, I studied under the eminent Australian pianist and composer Professor Michael Brimer, and graduated with a Diploma of Music in Classical Piano Performance with distinction.

I have worked with and supported numerous musical organizations; I am a recent Board Member of the Sydney International Piano Competition of Australia, and serve on the National Council of the Australian Youth Orchestra.

As a president and musical director of the Peninsula Music Club on Sydney's northern beaches, I curated numerous musical programs over a period of over 10 years. These programs emphasized emerging musical artists of excellence, as well as a number of premiere performances.

I maintain a regular performance schedule, and give frequent public talks and lectures on classical music, including pre-concert talks.

I have recently been involved in the commissioning of a new Choral work by the Sydney composer Alan Holley, which was premiered at a concert in the Great Hall of Sydney University last year. I am active supporter of the Australian Youth Orchestra International Tour Fund, and have supported The Noel Mewton-Wood Prize for the Sydney International Piano Competition

I have also recorded over a dozen CD's, principally of 20th century classical piano. Australia's foremost composer, the late Peter Sculthorpe, described a performance of mine of one of his compositions as being the best he had heard.

This wealth and diversity of musical experience, and an ability to communicate effectively, is relevant for piano students of all ages and standards. 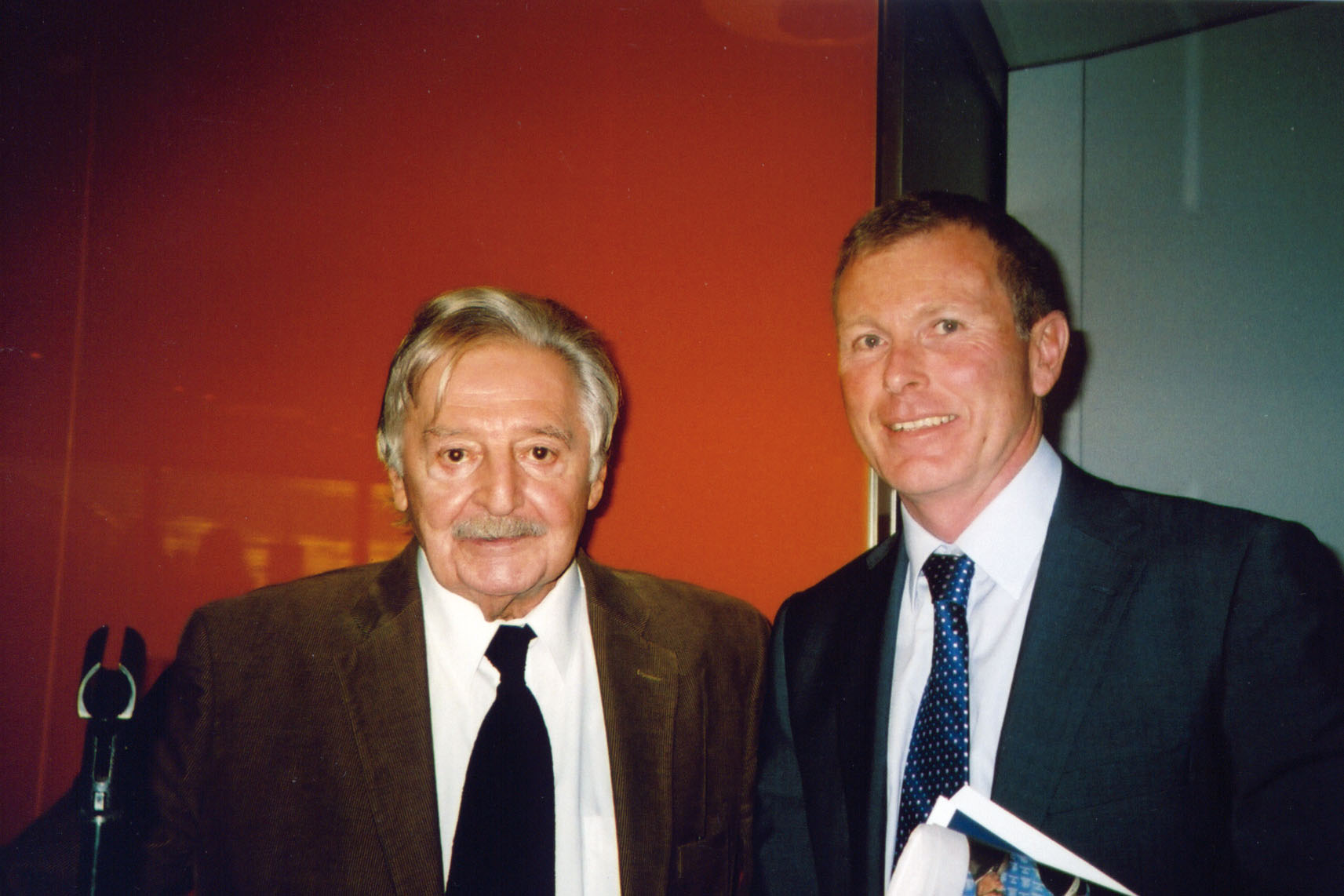